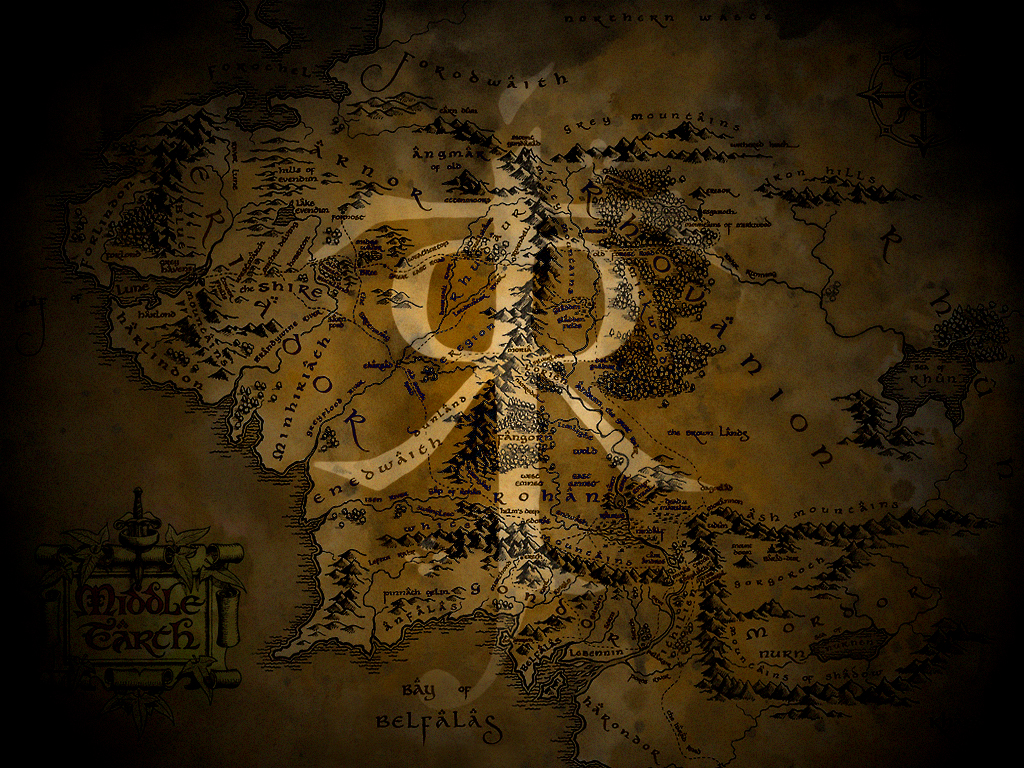 Fifteen hundred years or so after the War of the Ring, The Fourth Age of Middle Earth is coming to an end. The mighty empire of the United Kingdoms encompasses the majority of the lands, with many additional peoples being allied. Generations of peace and prosperity fill the history books. Wasted plains and other badlands have been rejuvenated, providing fertile land for thousands.

But recently unrest within the Kingdoms arose. A man claiming the throne of the empire, the Usurper, amassed an army and attacked at the Fords of Isen, eventually taking the imperial capital of Isengard. He ruled for a time, but the Empress Guard finally thwarted him and reinstated Ethurien as Empress of the United Kingdoms.

The danger did not end there, however. Even as the greatly weakened Empress Guard was working to rebuild and restore order, forces within the expanded Kingdom of Rohan were flooding the lands with a subtle and addictive drug. It was spread primarily among the aristocracy, and even among princes and kings. The Empress Guard seized control of its production and assisted in developing a cure, but not before it had spread widely. It further weakened the Empire.

And finally, in the far East, Sauron and his minions have risen again. Now a battle to put the Battle of Five Armies to shame is coming together, and a call to arms echoes throughout the United Kingdoms and beyond…

I'm sorry, but we no longer support this web browser. Please upgrade your browser or install Chrome or Firefox to enjoy the full functionality of this site.